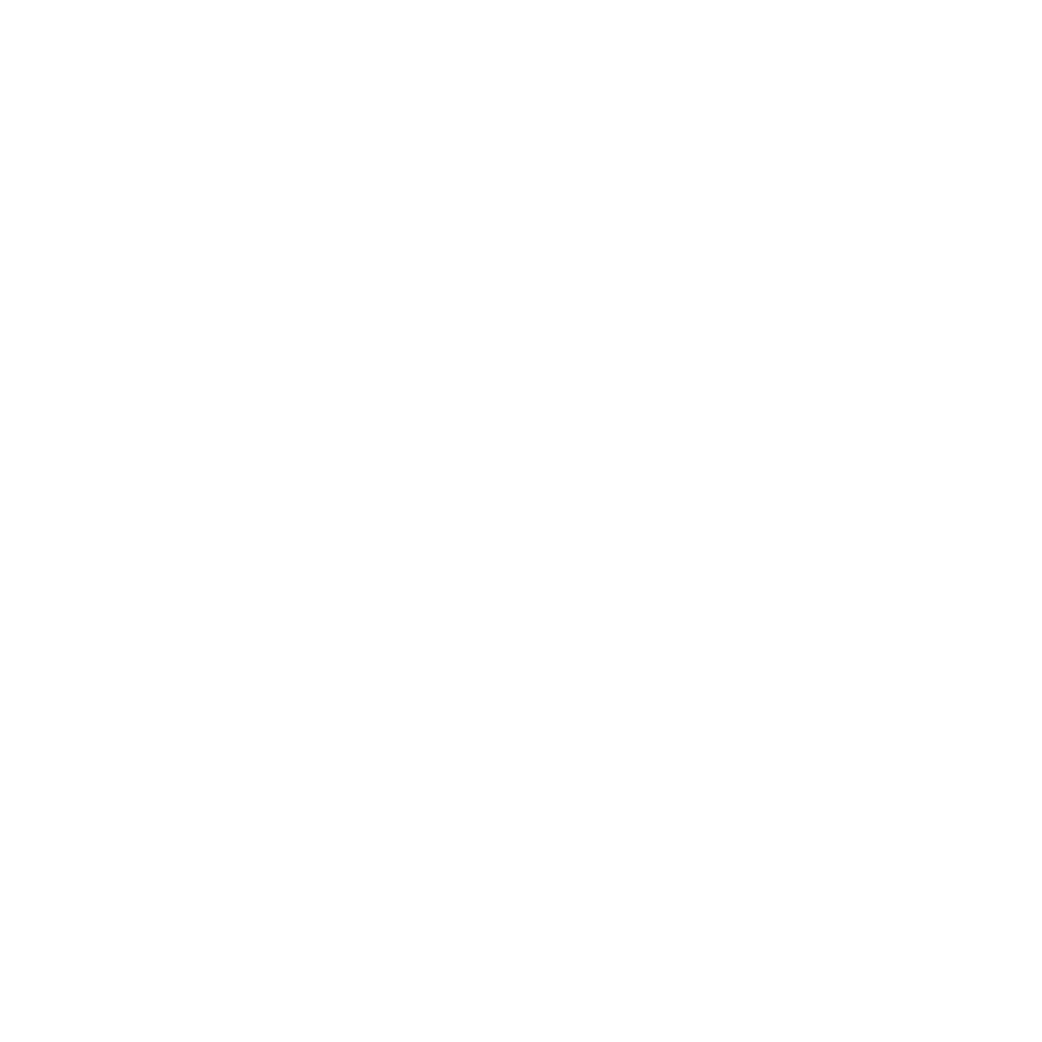 A one-day battle of epic proportion.

In 2020, COVID-19 changed the face of fundraising for many organisations. Cure4 Cystic Fibrosis needed to rapidly find a new way to engage their ever-growing army of supporters and drive donations for life-saving research.

Waging a war against disease.

As pandemic restrictions and lockdowns came into effect, organisations began shifting to digital channels for fundraising. To maximise the effect of donations, we needed to call on the tight-knit C4CF army to help us get the word out.

Taking up arms to fundraise.

We declared the first Friday in December to be D-Day for cystic fibrosis—the most powerful day of the year to donate for a cure. Because for 24 hours, every donation would be doubled by a network of generous partners. After the success of the first year, our goal was ambitious: to raise $100K in one day. Building on the firm brand foundation, “All for the fight”, we developed a comprehensive communications plan to engage and empower community fundraisers, CF Warriors and on-the-day supporters to dig deep and donate.

All for a cure.

Without any paid media spend, D-Day has been a resounding success. In 2020, the goal was to raise $50k. We raised almost $85k. For year two, we set an even more ambitious target, asking our supporters if they could help us raise ‘$100k in just one day’. Supporters upped their average donation by $66 to set a new donation tally of $128,483—smashing the year’s target and beating year one by more than 50%. But by far, the most important statistic to celebrate is that in its first two years, D-Day has funded 3,223 hours of life-saving research, getting us that much closer to finding the cure.

A coastal town finds its voice.